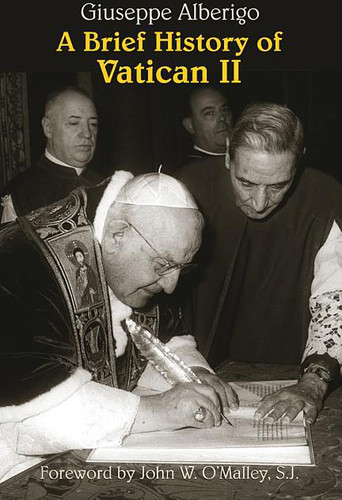 Includes bibliographical references and index.; Transl. from the Italian.

The Second Vatican Council, summoned by Pope John XXIII on Christmas day 1961, began in October 1962. Meeting in four autumn sessions from 1962 to 1965, Pope John's Council was a watershed in both world Christian and world religious history.

With brevity and insight, Giuseppe Alberigo tells the story of Vatican II Council for a generation that has come of age since its close. He shows us a Council that Pope John called to renew not just the church but Christianity as a whole. He shows that that vision was realized in ways far beyond its participants' ability to understand.