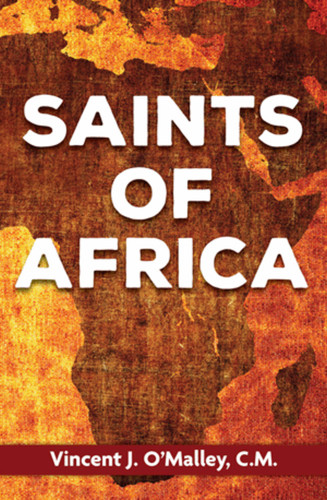 Over 117 million Catholics live in Africa - almost twice as many as in the United States. Is it any surprise that the saints of Africa number in the thousands? They include three popes, three Doctors of the Church, eight Fathers of the Church, thousands of martyrs, hundreds of monks, plus countless religious and lay leaders. Yet, how many of us can name even a handful of these saints?

Saints of Africa presents a cross section of these remarkable men and women. From the earliest defenders of the Faith to twentieth-century martyrs, they bear witness to the remarkable sanctity of the world's second-largest and second-most-populous continent.

Read the stories of these Christian heroes and heriones of African origin or African descent whose influence touches all of our lives.

Cooking with the Saints

Special Saints for Special People Stories of Saints with Disabilities