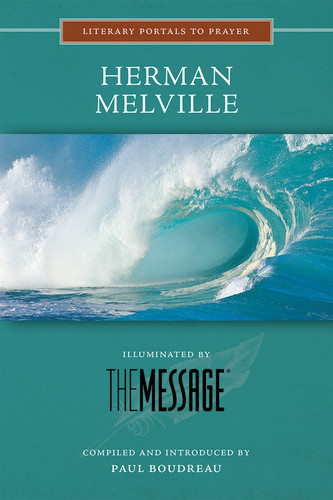 Herman Melville... Illuminated by the Messageby Fr. Paul Boudreau - 120 pages - Paperback bookHe may have assigned Moby Dick in high school, but Paul Boudreau first entered the world of Herman Melville’s great tale as an adult while vacationing on Nantucket. “I had no idea that, before this amazing read was over,” he writes in his introduction, “I would have discovered hundreds of biblical allusions in the text. As a student and teacher of Scripture, I was delighted.” Boudreau’s delight shines through in his selections from Moby Dick, Typee, Billy Budd, and other works, and in his enlightening selection of passages from The Message. 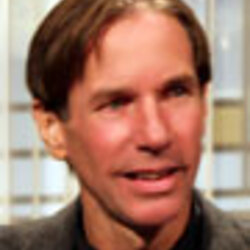 Fr. Paul Boudreau is a Roman Catholic priest from the diocese of Norwich, Connecticut, currently "on loan" to the diocese of San Bernardino, California. Paul is a well-known preacher, whose sermons appear frequently in print and on the world wide web. He conducts retreats throughout the United States, and has written articles for many magazines and journals.