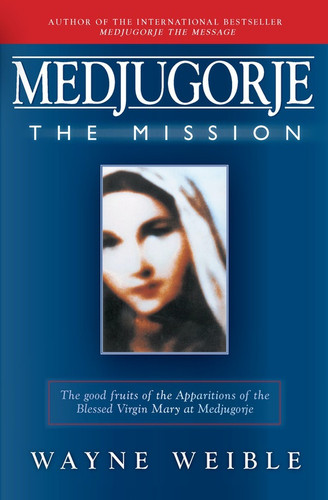 Travel with Wayne Weible as he witnesses miracles of healing and reconciliation worldwide and in his own family. Be challenged to find your own heart's mission.

Peek inside!
Written by Wayne Weible

Wayne Weible (1937-2018) was a journalist whose life was changed by what he experienced in the little town of Medjugorje in the hills of the former Yugoslavia. He wrote the testimony of what he experienced there in Medjugorje: The Message, a book that quickly became a bestseller. Over the next decades Wayne continued to spread the message of Medjugorje, writing ten more books, conducting pilgrimages, founding charities, and changing thousands of people's lives. Wayne died in 2018 at age 80.