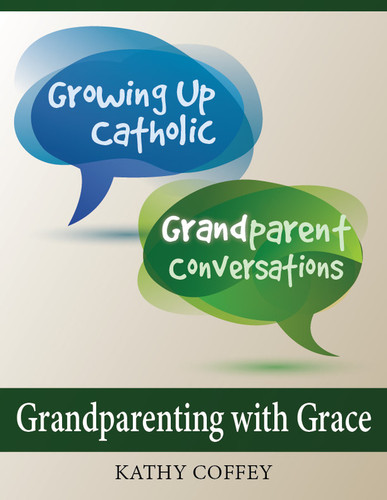 Coach grandparents to share their faith and experiences with their grandchildren!

This small group resource will give grandparents the opportunity to enter into prayer and conversation about how they interact with their grandchildren. It addresses common challenges and concerns, such as when children and grandchildren are not practicing their faith, in a balanced and practical manner.

The reproducible resource consists of six sessions, with simple instructions included so that participants can direct the process themselves.

The session topics are:

The Best Is Yet to Be A Retreat for Older Adults