Help Your Child...Grow in Faith 7 Fliers for Busy Parents

$12/parish
(No reviews yet) Write a Review 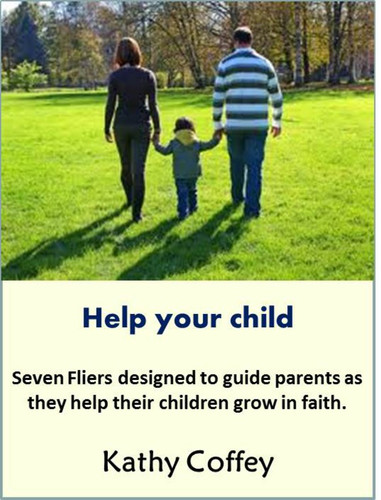 Help Your Child...Grow in Faith (eResource): 7 Fliers for Busy Parents

In this series of fliers for busy parents, author and spiritual leader Kathy Coffey offers parents a wealth of suggestions about how to incorporate "faith talk" into the everyday life of the household. In each flier, Kathy addresses one important aspect of modern family life. 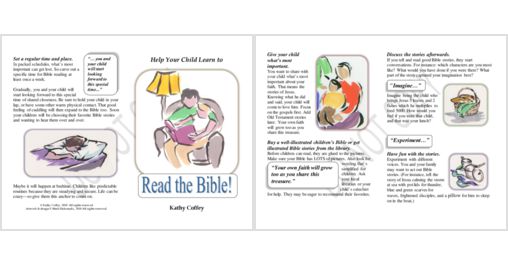 Lenten eResources Lent on the Run A Flier for Busy Parents

Helping Your Child Grow Up Catholic

Heartily Sorry A Gathering to Reawaken an Appreciation of Reconciliation