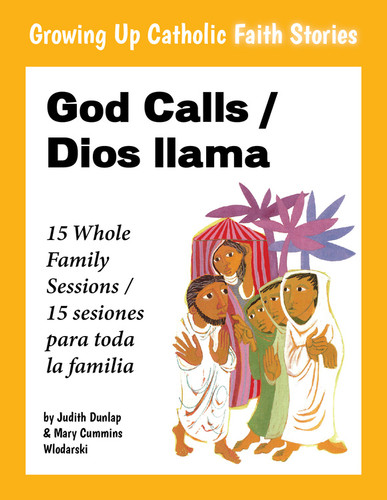 A whole family catechetical series for adults, children, and teens for at-home formation and/or facilitated parish sessions. The story-based approach focuses on the core of our Catholic faith and coaching parents to share their faith with their children.

LEARN MORE ABOUT THIS SERIES

Mary Cummins Wlodarski has been a parish minister (DRE, Pastoral Associate) since 1976. This is the same year she married Wayne, with whom she raised their three, now adult, children. Mary has a B.S. in Education and an M.A. in Theological Studies, both from the University of Dayton along with an Associate in Pastoral Supervision from United Theological Seminary. Most recently she is an adjunct instructor for the Office of Learning and Teaching at UD.