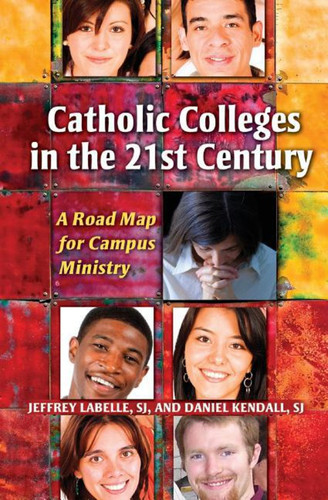 Catholic Colleges in the 21st Century: A Road Map for Campus Ministry

To that end, this book provides today s campus ministers, and those in training, with a roadmap to assist them in navigating the following issues:

Catholic Education in the Light of Vatican II and Laudato Si'