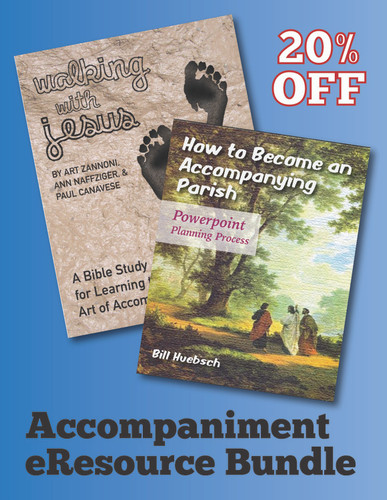 Save 20% on the following downloadable resources when buying them together in this bundle: 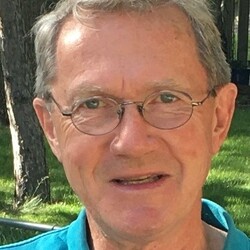 Bill Huebsch is an author, theologian, former director of religious education, and long-time Catholic publishing professional. He is also a husband, a widely-published and award-winning author, a gardener, a university professor, and a pretty qualified corkscrew operator. He has been a farmer, a marketing director, arts administrator, director of religious education, and diocesan administrator. Bill has published nearly thirty books as well as numerous articles, booklets, and screenplays.

Bill is the founder of the online Pastoral Center and past president of Twenty-Third Publications. Bill writes and teaches extensively on the catechetical mission of the Church and on the importance of continuing to implement the vision of the Second Vatican Council.

View all resources by Bill Huebsch 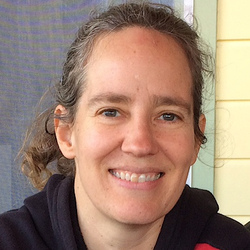 A Year with the Catechism 365 Day Reading Plan

Adsum How to have a renewed personal encounter with Christ

A Treasury of Marian Prayers A Handbook of Popular Devotions

A Teen's Game Plan for Life