Music to Celebrate Mary and All Mothers 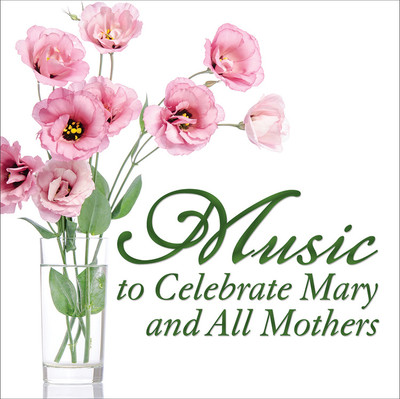 Music to Celebrate Mary and All Mothers (CD)

From Mary, the mother of Jesus, to our own mothers, moms have always been celebrated in word and song.

Sheldon Cohen, the producer of ACTA’s popular series of devotional CDs, here offers two CDs, one of hymns to Our Lady and the other stories and songs about mothers from the popular culture. He directs members of the Pacific Pops Orchestra and the New Horizon Singers, with soloists Suzie Penney and Mike Barger.

The four heartfelt remembrances of mothers on the second CD were written by these authors and read by professional actors whose names follow in parentheses:

Songs and Stories about Mom

Sheldon Cohen, a convert to Catholicism, is a musician, conductor, arranger, and producer. A Brooklyn native who served for many years as the Assistant Musical Director of The Tonight Show with Johnny Carson, he has appeared as the conductor for church, charity, and popular concerts throughout southern California. He now lectures on music and continues to produce his unique brand of devotional albums, such as the best-selling CDs Music to Heal the Body and Soul and The Rosary, including the Mysteries of Light. In 1992 he formed the eighty-voice New Horizon Singers and appeared in many venues in the Los Angeles area. He is also the founder of The Pacific Pops Orchestra, a group of professional musicians who, in addition to concerts, are involved in many of Shelly’s recording projects.

Music to Heal the Body and Soul

Music to Soothe the Spirit

The Story of Jesus In Words & Music

Music for Holy Week and the Easter Season

My Favorite Color is Blue. Sometimes. A Journey Through Loss with Art and Color

My Heart Is Ready Psalm-Poems for Prayer & Proclamation